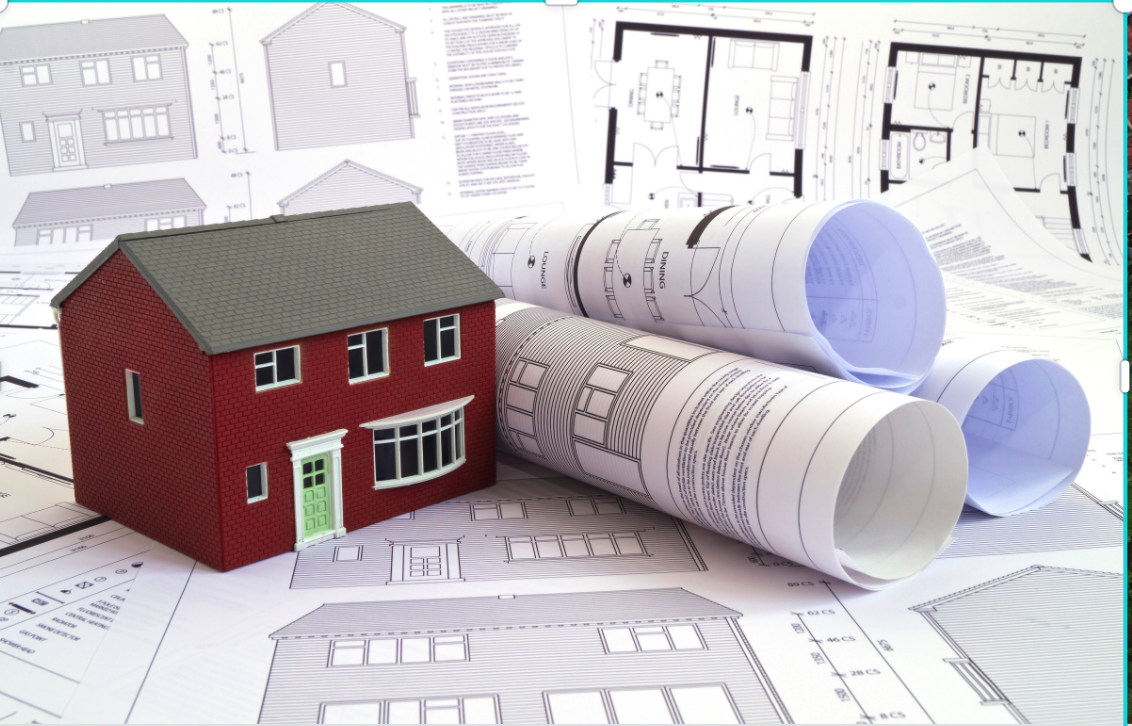 Lib Dem Councillors moved a number of decisive amendments at the District Council meeting on Friday 12th March calling on the Conservative leadership to accept responsibility for the mess the Local Plan is in, to take decisive political action to get the Plan resolved and to ask Central Government to support residents in the District.
Councillor John Henry Bowden (Chichester West) pointed out that the recommendation before Councillors was to simply carry on doing the same thing, when we had already delayed the Local Plan twice and the new motion asked us to delay it for another year.
He instead asked for transparency and called on the Conservative-run Council to accept that the Local Plan was in a mess and the time had come to admit it.

John-Henry Bowden:  “The delays did not solve the problem before and I have grave doubts they will this time either; the drains and the roads will continue to defeat us – unless we do something different”

Using as a metaphor a reference to the Old Testament Prophet Jeremiah, who saw that if the “establishment” did not change their ways they would be destroyed, Councillor Bowden said: “What we can do is what Jeremiah called on his Council to do; repent! (as he would put it) . That is, publicly admit to the fact we are in a mess, apologise to residents, ask them to understand and involve them in the solution.”

John-Henry Bowden went on to add: “Like Jeremiah, we are facing a similar situation – facing the destruction of our District through the inability to protect it from invaders – developers submitting speculative planning applications against which we have weak defences and which if built will be without effective drains or roads. And the lack of drains and roads will quickly destroy our unique Harbour and its surroundings, and will gradually undermine the health of our people by contaminated air.”

Cllr. Kate O’Kelly (Harting) also pointed out the need for the Conservative Administration to show strong decisive political leadership, and not taking no for an answer – something she felt had not been happening otherwise we would not be where we are.
Kate O’Kelly said: “This Local Authority has been led by a Conservative administration since the last local plan was made. Our residents need to know how we have got to 2021 with no plan and no prospect of one until 2023 at the earliest. And the residents need us, as the opposition,  to hold this administration to account.”

O’Kelly explained:  “Let’s start in 2015, long before I was on this council – it was clear when the 2015 plan was adopted that the A27 traffic constraint and the wastewater issues were ongoing and significant – the number of houses in that plan were reduced because of these issues.The key, as has been said by others, is the political leadership. At that time – the politicians leading the council should have realised that achieving a plan in 2020 to time, would be challenging – they should have driven the detailed and challenging work of gathering the evidence earlier. The current situation is - we are still waiting for lots of different pieces of evidence – 6 years on. “

Councillor Bowden also warned of the risks of losing residents’ confidence through the process: “Members are well aware of the rage of our residents who are day after day making public comments about it, at meetings and on social media, and we are already in danger of losing any confidence our residents have in us.”

The Amendment then presented by John-Henry Bowden was to acknowledge the wide-spread public concern, regret all further delays, and ask residents to understand that the delay is due to: an impossible timetable imposed by the Conservative government, and the tardiness and equivocation of the statutory bodies including West Sussex County Council, Southern Water, The Environment Agency and natural England.

With the full support of all opposition parties and some Conservatives the amendment was overwhelmingly successful.

Cllr. Adrian Moss, Lib Dem Leader and Opposition Leader also put forward an amendment to ensure that in July a critical Council report would be presented to Full Council, where a public debate could take place on the next stage of the Local Plan. One major concern that Liberal Democrats continue to have is that so much of the Local Plan debate is held in private, behind closed doors.
Once again this amendment received overwhelming support and was passed.

Intervening in the full debate Adrian pointed out clearly and decisively how the Liberal Democrats would be working differently to get the Local Plan through.
Adrian Moss said “We need to knock heads together and reach a conclusion. That is the role of the Cabinet Member for Planning. As she knows I will stand alongside her and ask the difficult questions. So I ask the Cabinet Member “are you willing to take on that role and if you feel that is not your style or you are uncomfortable, then there are others who will take up the challenge”.”

Talking after the meeting Adrian said: “I do believe after serious negotiations with the statutory bodies that we can limit speculative developments with the creation of joint statements and formal objections to developments in unsustainable locations. Liberal Democrats will continue to push for this with Southern Water Natural England and the Environment Agency. It was a Lib Dem who proposed the motion to write to OFWAT and, at my initiative, we will invite Southern Water and the Environment Agency before a Committee. We also intend to invite Natural England later in the year.”
Often unfairly criticised by the Tories for not offering a positive alternative to the current leadership, during the Full Council Meeting Councillor Moss showed the leadership and dynamic thinking that this Conservative administration is lacking when he outlined the Lib Dems’ 3-strand approach: