DEMAND BETTER FOR THE SOUTHERN GATEWAY

Chichester has had the rare opportunity of developing a large area near its city centre. The Southern Gateway area, around the railway and bus stations, is the first impression of Chichester for many new arrivals. It has become run down and unfit for purpose. The Southern Gateway Master Plan was much anticipated: it was a once-in-a-lifetime chance to improve the area and remove the dreaded twin level crossings. What the Conservatives proposed was disappointing and mundane; worse still, it kept the level crossings! Chichester residents rejected the proposals during public consultations. The Conservatives decided to continue with the scheme regardless of public opinion.

The Liberal Democrats gave support to non-partisan alternative schemes. Unfortunately the Council refused to do any studies to develop these further.

A non-political group called Gateway Plus has since formed to develop better ideas. It proposes adding major interest and focus to the area in the form of a multipurpose space with the potential to accommodate conferences, exhibitions and performances. The plan also features a new railway station. Crucially, a technically approved underpass suitable for single-deck buses would replace the level crossing.
​
These plans would be self-financing, and as such the Liberal Democrats would support the development. It will breathe new life and energy into the heart of Chichester.

One of the central proposals in the Gateway Plus plan is the removal of the level crossings by Chichester Station. These literally provide a barrier to entry to the city. Stopped and slow moving traffic adds greatly to air pollution in the area. The current Conservative plans made no effort to improve the access. An underpass is possible technically and would still enable single-deck buses to access the city centre.

Current Liberal Democrat District and City Councillor, Richard Plowman, has been central to the Gateway Plus group. The group is non-partisan and demonstrates that the Liberal Democrats will work across party boundaries when there are demonstrable benefits to the community. 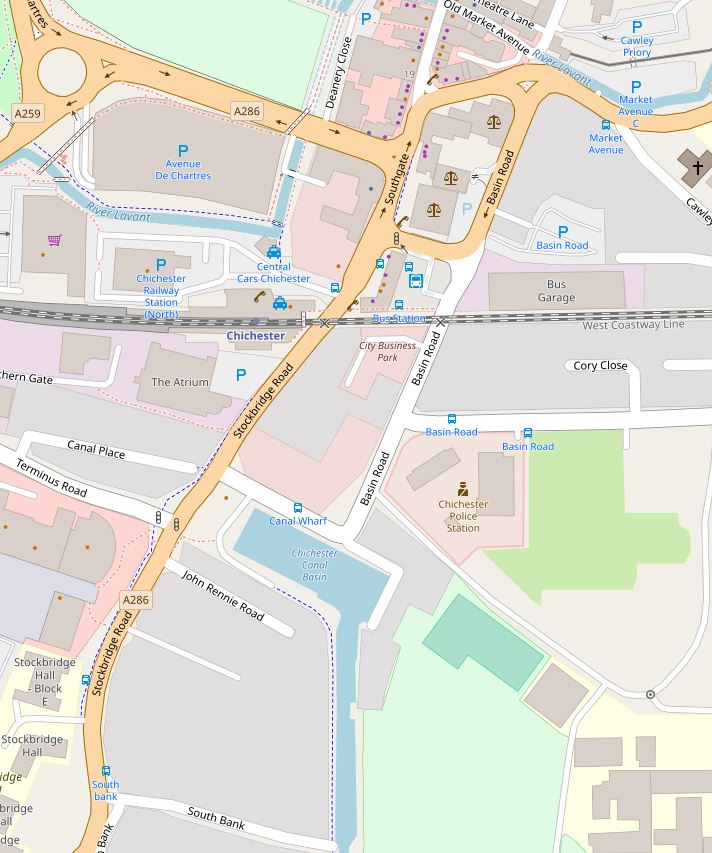