Secret meetings have no place in our democracy 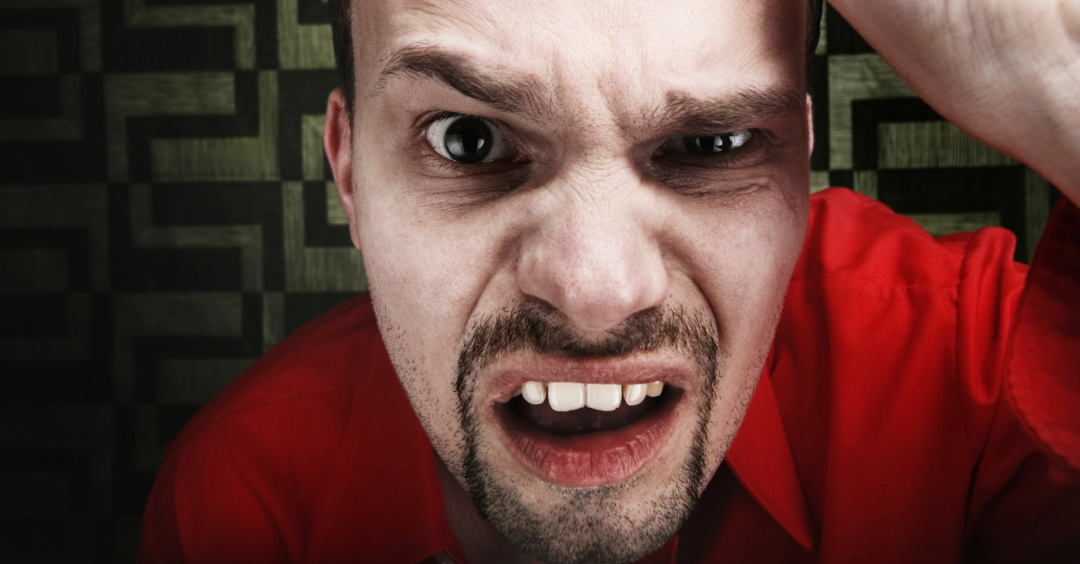 Lib Dems call for transparency by Chichester District Council when non-confidential information is being used to make decisions that affect citizens and tax payers.

The Southern Gateway project is the latest effort in a twenty-year saga to regenerate the shabby area around Chichester’s railway and bus stations. Chichester Liberal Democrats have always been concerned that the project lacks ambition and that a huge opportunity to deliver exciting public space improvements will be squandered. The Conservative-led Council have repeatedly disregarded public feedback on what they want for the city and conducted most of this business behind closed doors.

Chichester Liberal Democrats called for a public debate on the principles guiding the future of the project in light of the impacts of Covid and the climate emergency on the development plan. While discussion of sensitive commercial negotiations must be conducted in private, we believe today’s full Council meeting was the ideal opportunity to let residents know what is happening on this vital project.

Cllr Jonathan Brown expressed deep frustration at the lack of transparency and that residents were left in the dark again.

The Liberal Democrats want the Southern Gateway to be an ambitious project that delivers affordable, sustainable housing on a brownfield site, an integrated transport hub, employment opportunities for new businesses and young entrepreneurs and opportunities for a more vibrant city for our young people who we want to live and work here. 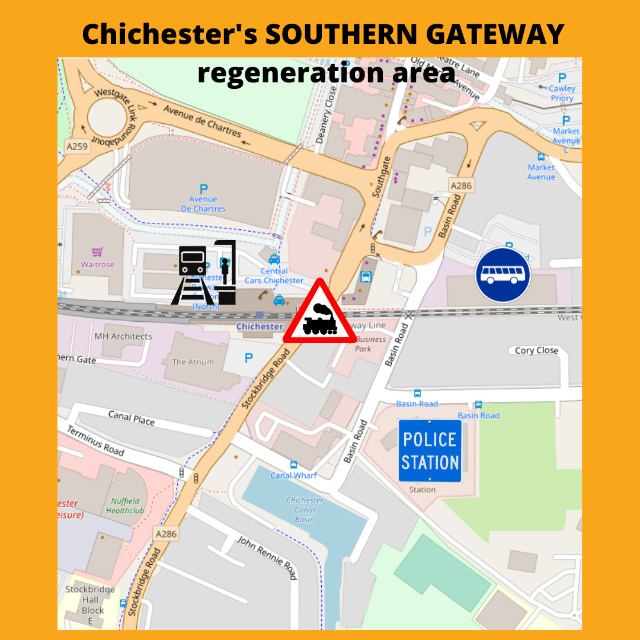 This is the area affected by the Southern Gateway project

Jonathan Brown is a Chichester District Councillor (Southbourne) Jonathan grew up in Southbourne and after going to university in London and living in Jordan and Syria for three years, returned to the village in 2007.

Jonathan has served on Southbourne Parish Council since 2013, working especially hard on the Neighborhood Plan and chairs the Southbourne Environment Group.