Please add your name to our petition here and support the measures your Lib Councillors and Lib Dem MPs are taking to stop this practice. 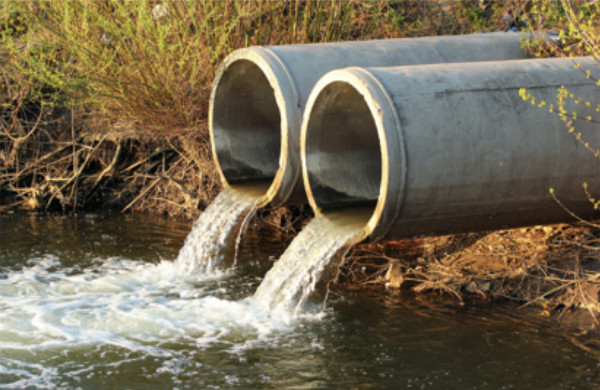 SEWAGE POLLUTION OF OUR LOCAL ENVIRONMENT

Water companies don’t want (and can’t afford) to make huge investments in expanding the sewage infrastructure, so they abuse “emergency” measures to discharge raw sewage when the system can’t cope.

The Tory Government and Tory-led District Council refuse to challenge the water companies to clean-up their act.

Is it coincidence that the water companies are donors to the Tory party?

What are you telling the Liberal Democrats

You may also find this press coverage of interest:

The action the Liberal Democrats are taking

In October 2021, ALL Lib Dem MPs voted for an amendment to the Environment Bill that would have placed a legal duty on water companies not to pump waste into rivers and the sea – BUT the amendment was defeated because the majority of Tory MPs (including Gillian Keegan, MP for Chichester) voted to continue to allow this to go on!

Lib Dems have met with Southern Water on more than 20 occasions in the last year to push them to admit they cannot service existing Bourne homes, never-mind any new ones

The extent to which the sewage treatment works “servicing” the Chichester area and its surrounding towns and villages has been reported extensively in the press. 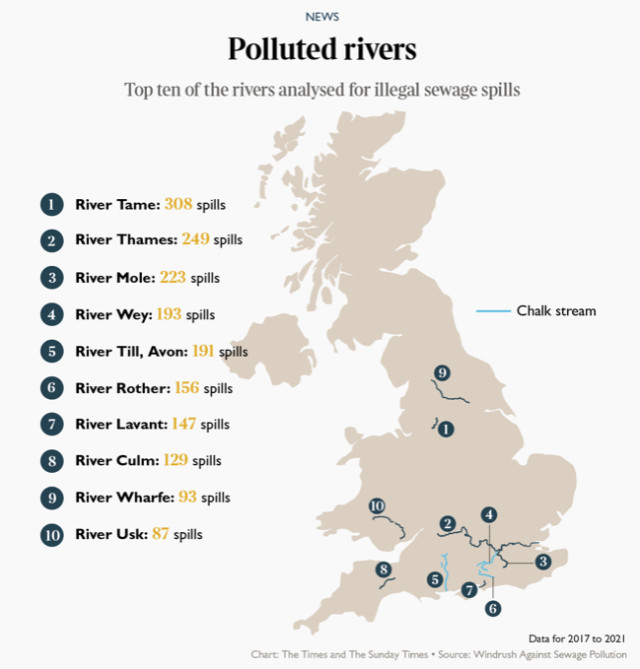 The Rother and the Lavant are no.5 and no.6 worst for river spills in the country!