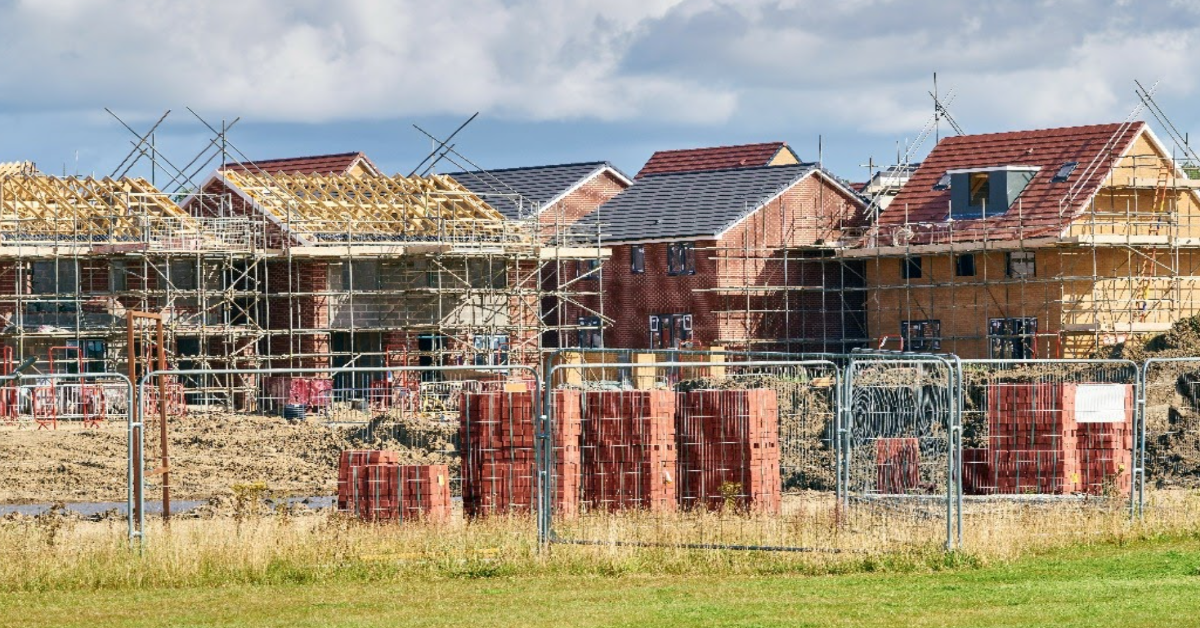 Liberal Democrats are pressuring Susan Taylor, the Cabinet Member for Planning to take urgent action by seeking answers from the statutory agencies including Southern Water, the Environment Agency and Natural England.
She is refusing to take decisive action to hold statutory agencies to account despite claiming that she is doing all she can.

These agencies are failing to provide evidence and information on how, if at all possible, we can possibly provide enough infrastructure to support the numbers of houses that central government has allocated to our District.

Cllr Taylor’s inability to force them for answers and her covering up of how much this is causing yet another delay to the Local Plan have put our District in Jeopardy.

Cllr. Adrian Moss, Liberal Democrats Group Leader said: “We called for a joint political approach to be taken but the Conservative leadership told us that now is not the right time. We do not accept that. Now is exactly the right time. For the sake of our District, we have to take action now. The emerging evidence is clear. We call on the statutory agencies to work with us to reach an urgent conclusion, and we call on the Conservative Cabinet to learn from the mistakes that have led to a further Local Plan delay and act before it is too late”.
Whilst we do not have a valid Local Plan or a 5 year housing land supply our district is at massive risk of speculative planning applications from developers which under government legislation are hard to resist.

Cllr John-Henry Bowden (Liberal Democrats) “Our own young people can't afford to live in their own community, much less buy a house, so we do need houses.  But houses without drains are no good. Houses you can't get to because the roads are so clogged are no good. As a result of this mess, we risk houses being built anywhere but without infrastructure, and not in the places where your democratically elected Councillors are planning to place them, to make proper Communities for us all to live in”.
Meanwhile, Liberal Democrats have taken urgent political action in support of our communities. It was not until Liberal Democrats tabled a motion at Council to write to OFWAT with our concerns over Southern Water that action was taken.

Liberal Democrats have called for the three key agencies to fulfil their responsibilities.

Southern Water to provide clarity on their ability to provide sufficient connectivity for the proposed housing and avoid increased discharge of untreated sewage into our harbours and watercourses.

The Environment Agency on the risks of flooding in development areas and existing water treatment plants.
Natural England to provide detailed responses to the sustainability of proposed development land to ensure a secure environmental future.

Cllr Moss added: “We accept that we must progress the local plan and gather the evidence but we must also show political leadership.”

These agencies have the clear ability to object to all applications that fail to meet these objectives, but currently are failing in their duty and objectives.

The simple facts are that we live in an area at risk of sea level rise, insufficient foul drainage connectivity, over development of our communities and poor water quality in our harbours and water courses, whilst road infrastructures are at breaking point.
Discouraging meeting with MP Gillian Keegan

In early February Liberal Democrat Councillors met with Chichester MP Gillian Keegan to express our frustration and ask for her help.
Liberal Democrats councillors were left disappointed that the meeting was far from productive as our MP would appear to accept Southern Water’s claim that the broken sewage system was not their fault, even though they own and maintain the pipes – instead of challenging Southern Water on these poor excuses.
The impression given by her was that she had done all she could by raising the subject with  Ministers and meeting with the statutory agencies. This was a discouraging response from an MP who we believe should be doing more to fight for the communities that she represents.
Liberal Democrat members and Councillors will continue working hard to ensure that the new Local Plan balances the need for affordable housing alongside the need to safeguard communities and manage the environment.