Liberal Democrats denounce WSCC’s incompetent handling of reductions in financial assistance for some of the County’s most vulnerable residents. 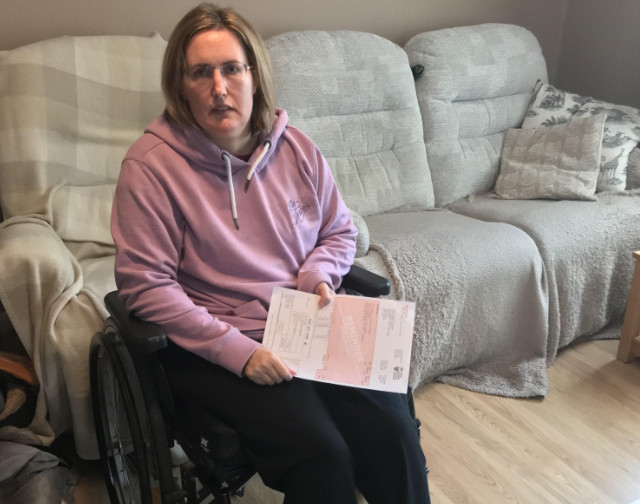 In 2018 the Conservative led County Council made the decision to reduce the minimum income guarantee of working age residents receiving care.

But it was only in late 2020 that it was decided to go ahead and implement the decision.  And it was only then that many residents were informed of the massive rises in the contributions they were now expected to make to their own care.  Worse still – they were also told that they actually owed huge amounts to the County in back-payments for contributions.  And all this on top of a soaring cost of living for everyone – including these vulnerable residents.

In the County Council meeting on this topic on January 21, 2022; Lib Dem Councillor Kate O’Kelly (Midhurst) asked: ‘has anyone actually apologised to these vulnerable residents for the mistakes made?  Crucially, has the Council learned from them?”  She said: “I would like to see some acknowledgement of the fact that this whole matter has been incompetently handled and as a result, a great many of our most vulnerable residents in West Sussex have been harmed.  An independent body: Healthwatch was commissioned to report on this matter.  Healthwatch found that some of our most vulnerable residents have experienced suicidal feelings, declining mental and physical health and numerous examples of financial hardship.   Dr O’Kelly agreed with Healthwatch in recognising the financial challenges that the Council is under but said it is no excuse for harmful practice.  She concluded: “this has been a shameful episode for West Sussex County Council”

Councillor James Walsh (Littlehampton) said the report should have been called a Disaster recovery plan rather than an Improvement plan. He said it has been a sorry tale of inadequate delivery and critically the changes in financial assistance were financially focussed rather than on the needs of our most vulnerable of residents.

Councillor John Milne (Horsham Riverside) said his residents had experienced, in many cases, a doubling of charges - a very serious bill shock – not flagged up in advance.  The result was a highly distressing price jump.

Kate has lived in South Harting for 25 years. For the last five years she has worked as an old age Psychiatrist specialising in dementia. Prior to that she worked as a GP.